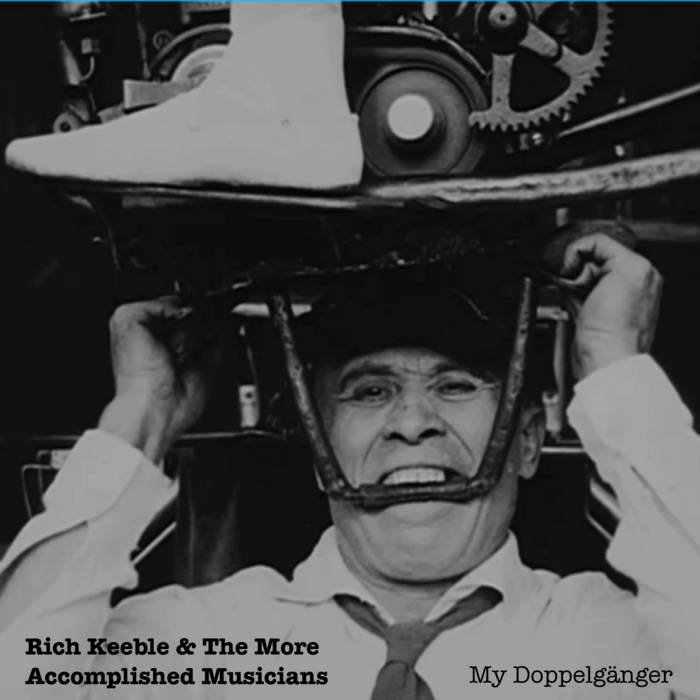 Side A Produced, Recorded & Mixed by Jon Clayton at One Cat Studios, London
Dorota's vocals recorded at I Told You I Was Ill Studios, London
Taken from the album "Rich Keeble & The More Accomplished Musicians" [MTVR-001]

Side B Remix by Rich "Rich Keeble" Keeble. Previously unreleased.

Cover by Lardeedah. Made by Lathe to the Grave.

The Hammer and The Relentless from the Boston band Malleus stop by for a chat.